The building, which dates back to the seventeenth century, was a royal foundry before becoming the property of the Jesuits.
It returned after the French Revolution in the heritage of the city of Marseille. After several years of work, the new owners have decided to open the convent to the visitors of Marseille.

Some architectural elements are witnesses of this history.
After a complete renovation, the Couvent now houses fully equipped suites.
Perfectly situated next to the oldest part of Marseille, Le Panier, a few steps from the Old Port, the Couvent is at walking distance of most of the most interesting places in Marseille, including museums La Vieille Charité, the MUCEM, Regards de Provence, Grotte COSQUER-Villa Méditerranée,… 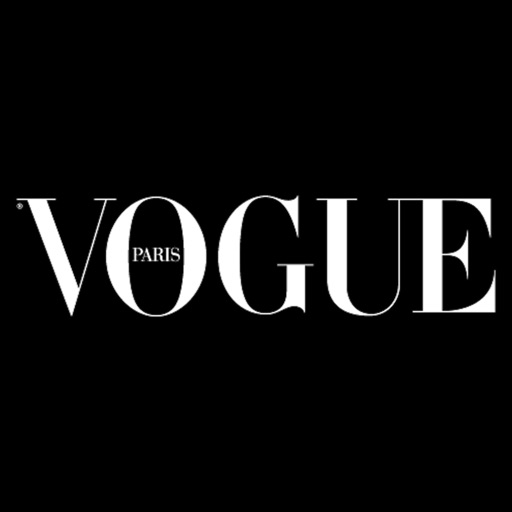 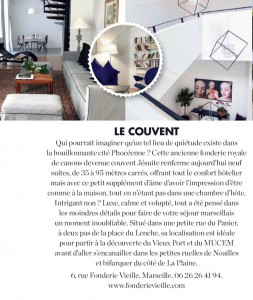